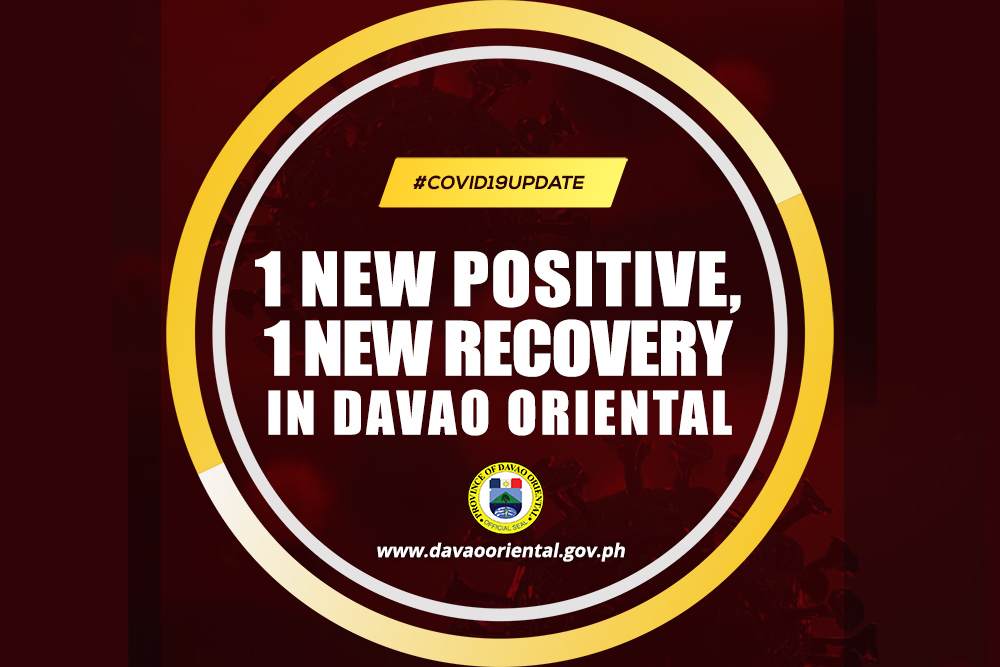 Davao Oriental Has One New Positive, One New Recovery for Covid-19


One new positive case for COVID-19 has been registered in the Province of Davao Oriental today, June 24, as confirmed by the Department of Health Regional Office and the subnational testing laboratory of the Southern Philippines Medical Center (SPMC).

The new positive case is a 45-year-old male who is a personnel of the Bureau of Jail Management and Penology (BJMP) in the municipality of Lupon.

As per the institution’s protocol, all personnel reporting for duty must undergo a “quarantine clearance” wherein they will be subjected to a 14-day quarantine and testing before they are allowed to resume their respective posts.

Although the said individual along with other personnel has initially tested negative on a rapid diagnostic test, the Provincial Task Force on COVID-19 required an RT-PCR swab test to be performed in accordance with the provincial issuance which expands swab testing to include residents and personnel in enclosed facilities. An RT-PCR swab test was consequently done on June 18 at the BJMP facility.

The said individual is currently asymptomatic and in stable health condition and is set to be subjected to repeat swab tests in the next few days. An investigation is currently ongoing as to where he contracted the virus.

As for his direct contacts, the Provincial Epidemiology Surveillance Unit of the province in coordination with its counterparts in the city and the municipality of Lupon are currently undergoing contact tracing. The individuals who were already traced have been placed under isolation and monitoring and will also be subjected to swab testing.

Provincial Task Force on COVID-19 Action Officer Dr. Reden Bersaldo said that through the province’s intensified target testing for COVID-19, it was able to quickly detect more individuals who are carriers of the virus, thus, greatly helped in the prevention of the spread of the virus.

The conduct of swab testing in enclosed facilities such as jails is mandated under Executive Order 27, series of 2020 issued by Governor Nelson Dayanghirang which also complies with the order from the Department of the Interior and Local Government to test residents and personnel in enclosed institutions such as penal institutions, reformation centers, and orphanages, among others.

On the other hand, the province has also reported one new recovery for COVID-19. The new recovery is one of the two cases in the municipality of Baganga who tested positive for the virus on June 9. Following her two negative RT-PCR swab tests, the female patient is now set for discharge but is still required to continue the 14-day home quarantine.

With the new recovery, the total number of active positive cases in the province is still 4.

While the Provincial Task Force on COVID-19 assures that there is no local transmission of the virus, it reminds everyone to continue practicing the Minimum Health Standards such as wearing facemasks, handwashing, and physical distancing, among other health protocols.

Authorities appealed to the public to take extra precautions and not be complacent, especially now that restrictions have been relaxed amidst the reopening of the borders and tourism activities. Authorities further discourage traveling if not necessary. 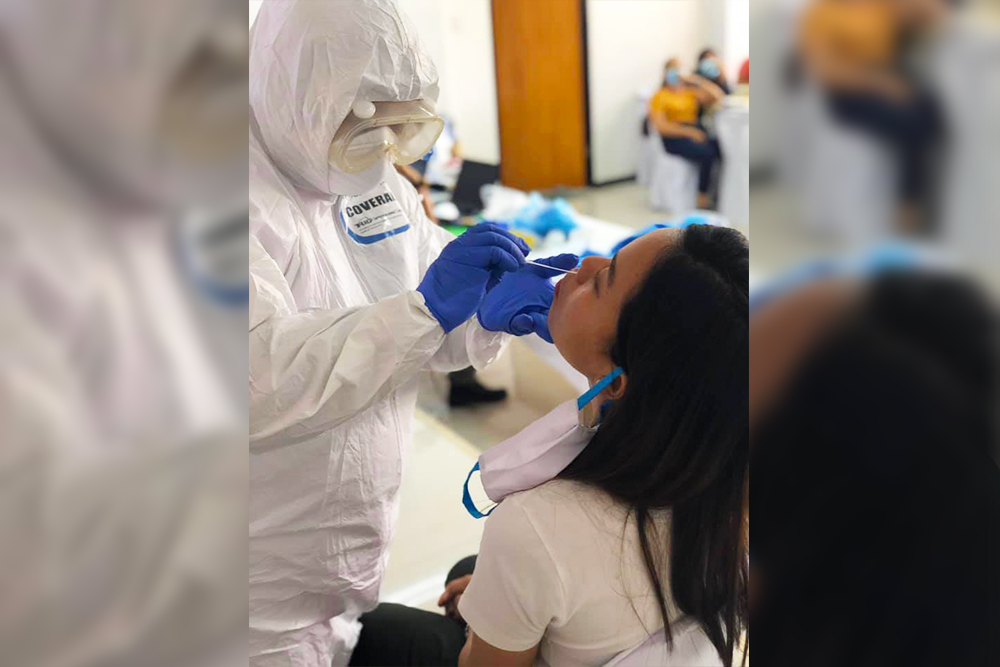 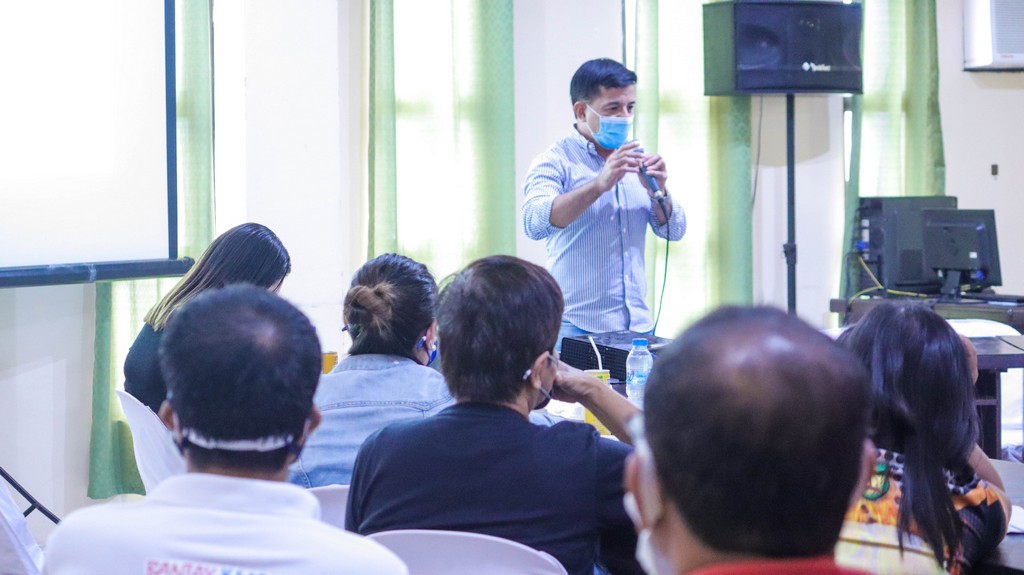