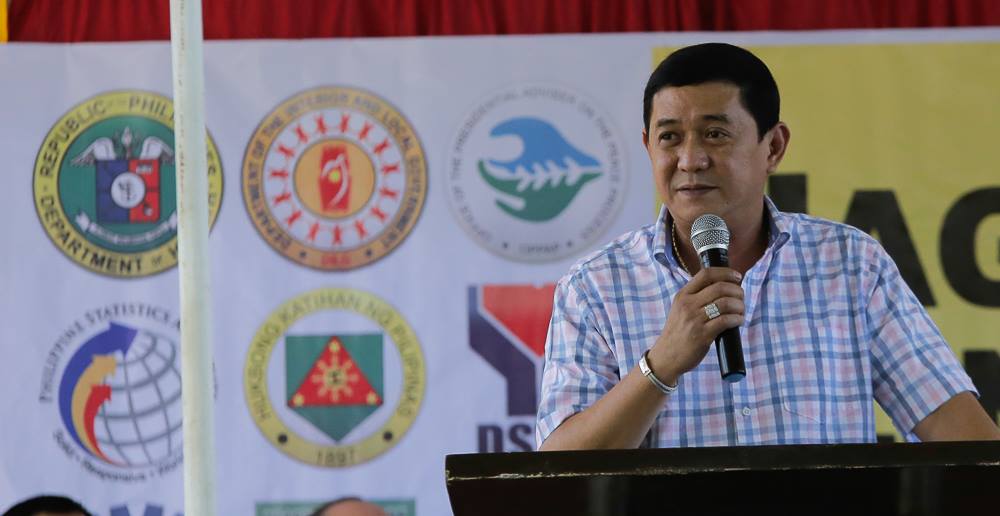 
“Focus on your platforms of government, and just convince the electorates to vote for you”.

This was the strong message of Governor Nelson Dayanghirang as the campaign period started on March 29, 2019.

The Governor was candid enough to advise fellow politicians and candidates that they do not have to resort to unpleasant commentaries against each other or react to some hasty comments, and end up hurting each other.

“It will absolutely do no good. The campaign is just 45 days and Election is just one day. And we live beyond what election can do and will do for us. So, it’s not the be-all and end-all for us,” he said.

Furthermore, he reminded candidates who will be elected to be good public servants.

Dayanghirang reiterated that he now sees the emergence of wise voters who know now how to vote not only for themselves, but for the country as well.

For the May 13, 2019 mid-term elections, Davao Oriental has 265 candidates in the different contested positions, with 365,496 registered voters.

For the City if Mati, it will be a fight again for the Rabats, with incumbent Mayor Carlo Rabat seeking another term for Mayorship, and first cousin Michelle Rabat trying to stage a comeback in the political arena, vying for the same position.