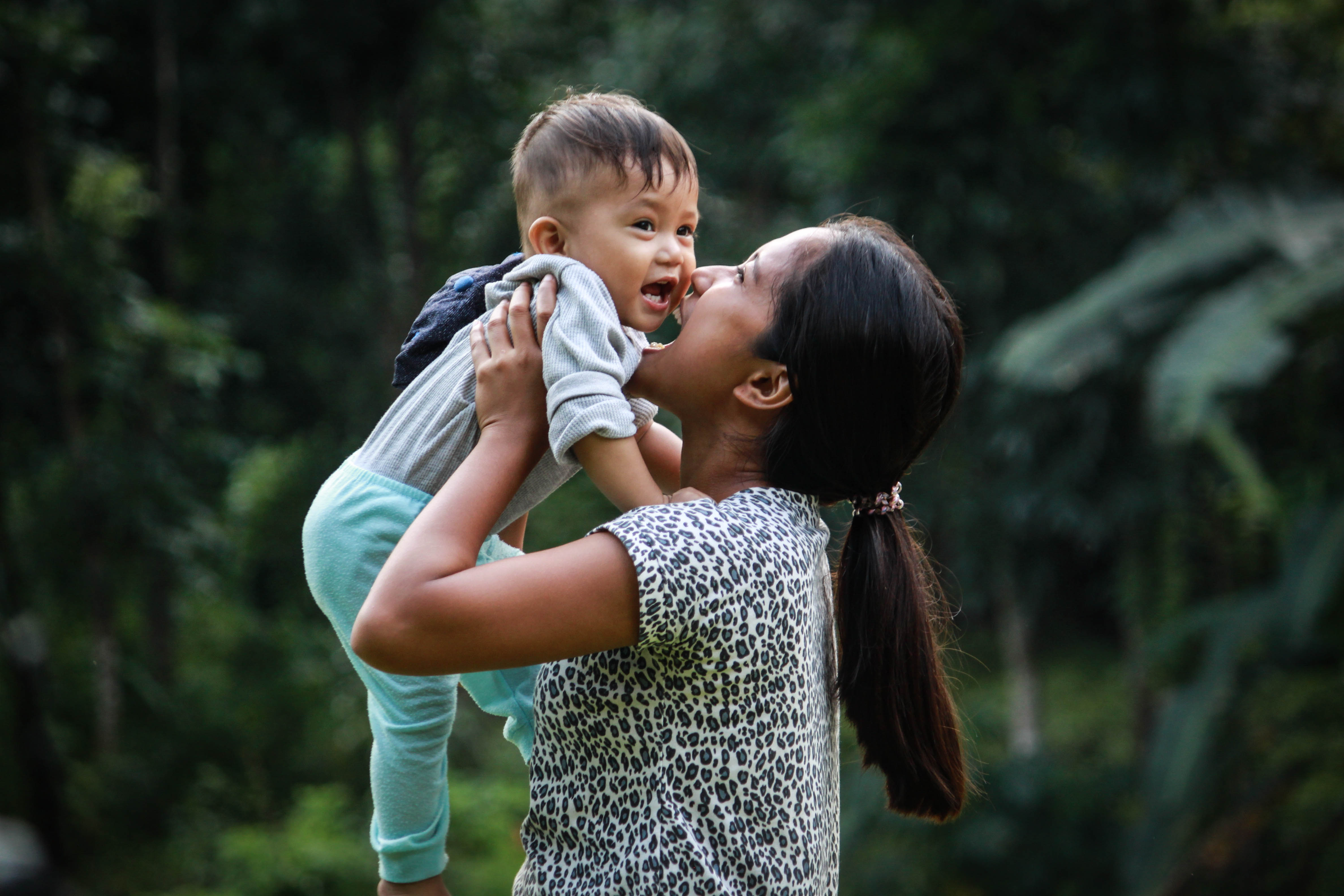 
LUPON, DAVAO ORIENTAL – Progress has been made in the effort of fostering genuine peace as the government successfully engaged with the residents of another hinterland village here.

On Tuesday, September 3, the Provincial Task Force to End Local Communist Armed Conflict (PTF-ELCACC) held a community dialogue and workshop in Purok Logdeck in Sitio Tibayaka, Barangay Maragatas in the municipality of Lupon. Participants of the said activity include residents of four puroks, namely Paradise, Maragdao, Tagaras, and Logdeck.

The four puroks cover around 3,000 hectares of ancestral lands and home to about 200 households.

During the Multi-sectoral Inclusive and Participatory Barangay Development Workshop, which provided residents an enabling environment to air out their community’s urgent needs to the government, the villagers enumerated their community’s problems, of which the major issue was the poor road condition. Residents say it has been difficult for them, especially for the farmers who transport their produce more than 16 kilometers down to the town center.

Provincial departments and national agencies, in turn, vowed their commitment for the implementation of short and long-term interventions to address the residents’ perennial plights.

Maragatas Tribal Chieftain James Paraiso conveyed the community’s optimism on the government’s effort to provide solutions to the problems that the community has endured for years.

Decades ago, Purok Logdeck (along with its neighboring areas) was used to be tagged by the military and the residents as a “No Man’s Land” due to the armed violence inflicted by the Communist New People’s Army. Due to the area’s far distance from the government center and because of its geographic location which is a boundary to the municipality of Pantukan in Compostela Valley Province, the NPA rebels used to easily roam the community, terrorizing the residents who were forced to provide them support.

Today, although still considered an “influenced area”, these areas are now experiencing relative peace since the Philippine Army was able to successfully shoo away the NPA rebels and was able to engage with the people through its Community Support Program that brought along the programs of the government to the grassroots.

The residents here, who are mostly farmers, say that they are thankful of the advances made by the government as peace and order is vital for their community’s development.

Commanding Officer of the Philippine Army’s 28th Infantry Battalion, Lt. Col. Alexander Banatao, emphasized that “winning the hearts and minds of the people” is the most effective strategy in order to put an end to the decades-long insurgency. This is made even more possible through the implementation of the President’s Executive Order 70.

Now free from fear of the Communist rebels knowing that the government is readily behind them, the residents of the four puroks have demonstrated their strength as a community as they denounced the CPP-NPA-NDF by burning its flags and pledged their allegiance to the Philippines.

“This is a very big win for us. Now that people have already spoken against the NPA, it is a big blow for them (the NPA) because they don’t have mass bases anymore that will support them. The NPA thrive from the help of the people. Once we remove these mass bases, their survival becomes very slim,” Lt. Col. Banatao said.

PTF-ELCAC Vice Chairperson Ednar Dayanghirang emphasized that the issue on insurgency is not solved through violence but through good governance. He congratulated the Municipal Government of Lupon for being the first municipal local government unit to create a Municipal Task Force to End Local Communist Armed Conflict through the Mayor’s Executive Order 23.

He said that if all government units and agencies actively pitch-in and do their fair share in addressing the people’s concerns, especially those in the hinterland areas, the dream of solving the decades-long problem on insurgency can easily become a reality. By Karen Lou Deloso/Photos by Rhea Shane Laureano