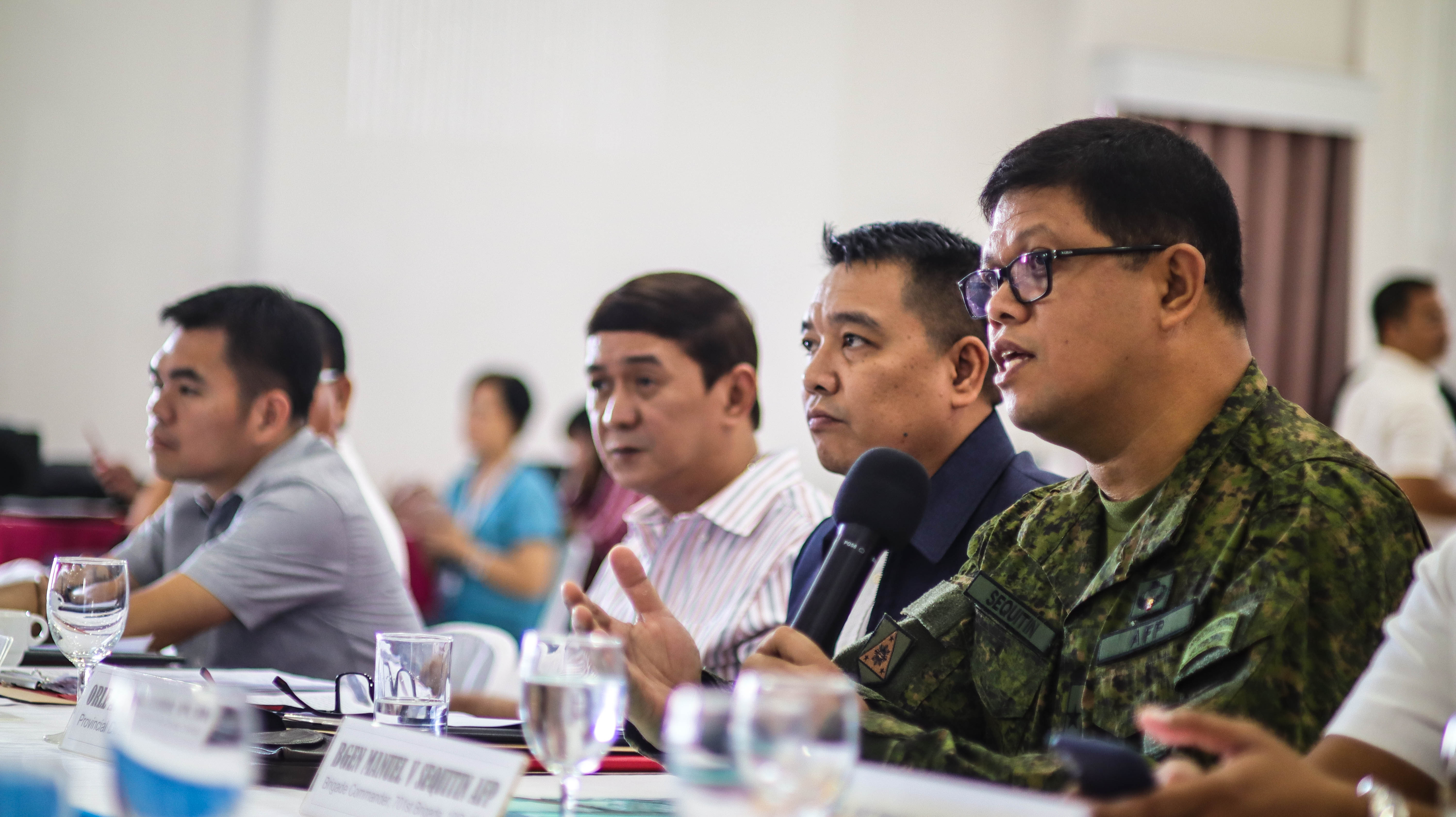 
DAVAO ORIENTAL – Amid the successful and intensified civilian-led peace and development campaign in the province, a top military official in the province says there are no more mayors in Davao Oriental who support the Communist New People’s Army.

He said that this positive gain, which is a product of many years of sacrifices, birth pains and struggles, have stemmed from the people’s realization that supporting the Communist group and their allies only lead them to “misery.”

“Surprisingly, Left-leaning candidates and officials tend to lose during elections,” Brig. Gen. Sequitin said, adding that it is because people have already seen the government’s earnest efforts to reach out even those hard to reach areas. Many people have also experienced the government’s quality services, making them realize that supporting the enemy is pointless when the government is already addressing the pressing issues and gaps in their communities.

Brig. Gen. Sequitin said he is also proud seeing that everyone, especially local political leaders, are involving themselves and are pitching-in their fair share of efforts in peace-building.

He said that for the past several years, way back in the past administration which laid down the foundations on peace and development up to the  present leadership which sustained and strengthen these gains, people have been gradually embracing the government’s direction and are even more confident and open in confiding with the army or the police because they feel a lot safer with them.

Governor Nelson Dayanghirang, who has been known to be outspoken against the NPA atrocities and has been openly convincing remaining members of the NPA to surrender, said that he is “thankful that there are no longer mayors in the municipalities and city who support the NPA.” He added that his administration is also making sure that the same goes to the barangays.

Through his programs like the Nagkakaisang Lingkod-Bayan ng Davao Oriental Barangay Outreach Caravan and the localized implementation of President Duterte’s Executive Order 70 or Whole-of-Nation Approach to Attain Sustainable Peace and to End Insurgency, Governor Dayanghirang hopes to inspire more local leaders to place their support to the government’s programs instead of the Leftist forces “who have done nothing but cause strife  and fear in the lives of the people.”

He also hopes that by rallying the support of the people to government’s programs, the sacrifices and hardships of government workers who have been braving the mountains and remotest villages in order to provide services to the communities will not be wasted.

“At the end of the day, all of us who live here in Davao Oriental will eventually benefit on the fruits of peace that we have sown,” said Governor Dayanghirang. By Karen Lou Deloso/Photos by Eden Jhan Licayan