07 May 2021Peace and Development, Peace and order


BAGANGA, Davao Oriental – Lt. Col. Michael Aquino has officially assumed as the new Battalion Commander of the 67th Infantry Battalion of the Philippine Army in a change of command ceremony on Wednesday, May 5.

Outgoing Battalion Commander Lt. Col. Louie Dema-ala turned over the helm of the battalion to Aquino. The change of command ceremony was officiated by the newly-installed 701st Kagitingan Brigade Commander Col. Oliver Maquiling and graced by the Davao Oriental Governor Nelson L. Dayanghirang.

In a short speech, the governor praised Lt. Col. Dema-ala for his “principled and excellent leadership in fighting insurgency and securing our sovereignty,” highlighting the downfall of two (2) high-ranking officials of the New People’s Army under his supervision. Meanwhile, he also added that he is confident in the leadership of Lt. Col. Aquino.

“Alam kong mahihirapan ka sapagkat magagaling ang mga nauna sa iyo. Pero dahil magaling ka, sigurado akong kayang-kaya mo,” the Governor expressed his full confidence in Aquino’s commandership. (I know you are going to have a hard time living up to the great commanders before you, but because you are excellent, I am certain you will be able to pull it off.)

Lt. Col. Michael Aquino thanked the Governor for the opportunity and vowed to continue the efforts to counter insurgency from local terrorist groups.

“I will strive to secure our sovereign territory while bringing peace, so we can all claim a shift from terrorism to tourism, from hostility to hospitality,” said Lt. Col. Aquino.

He added that “securing lasting peace” will be the military’s slogan under his leadership, emphasizing that he is one with the provincial government’s goal of ending local communist armed conflict by the end of the year 2021. |By Shaye Dacles |Photos by Eden Jhan Licayan 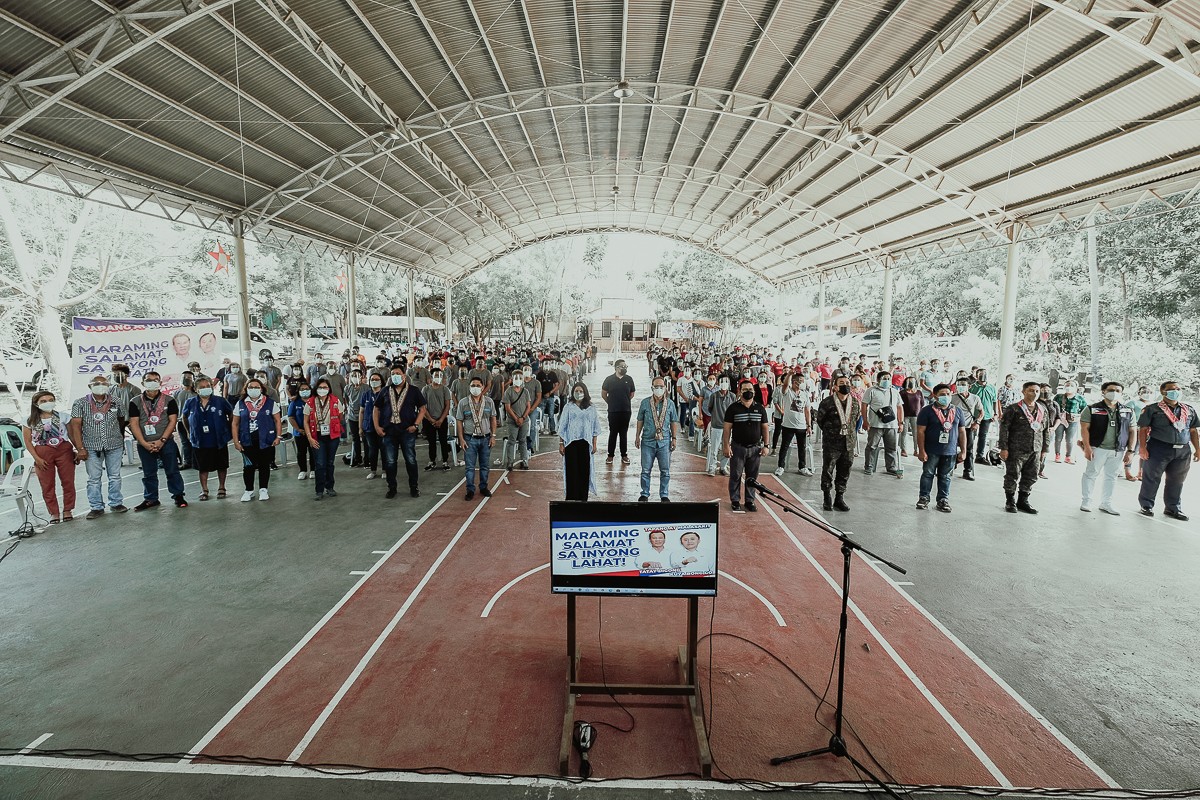 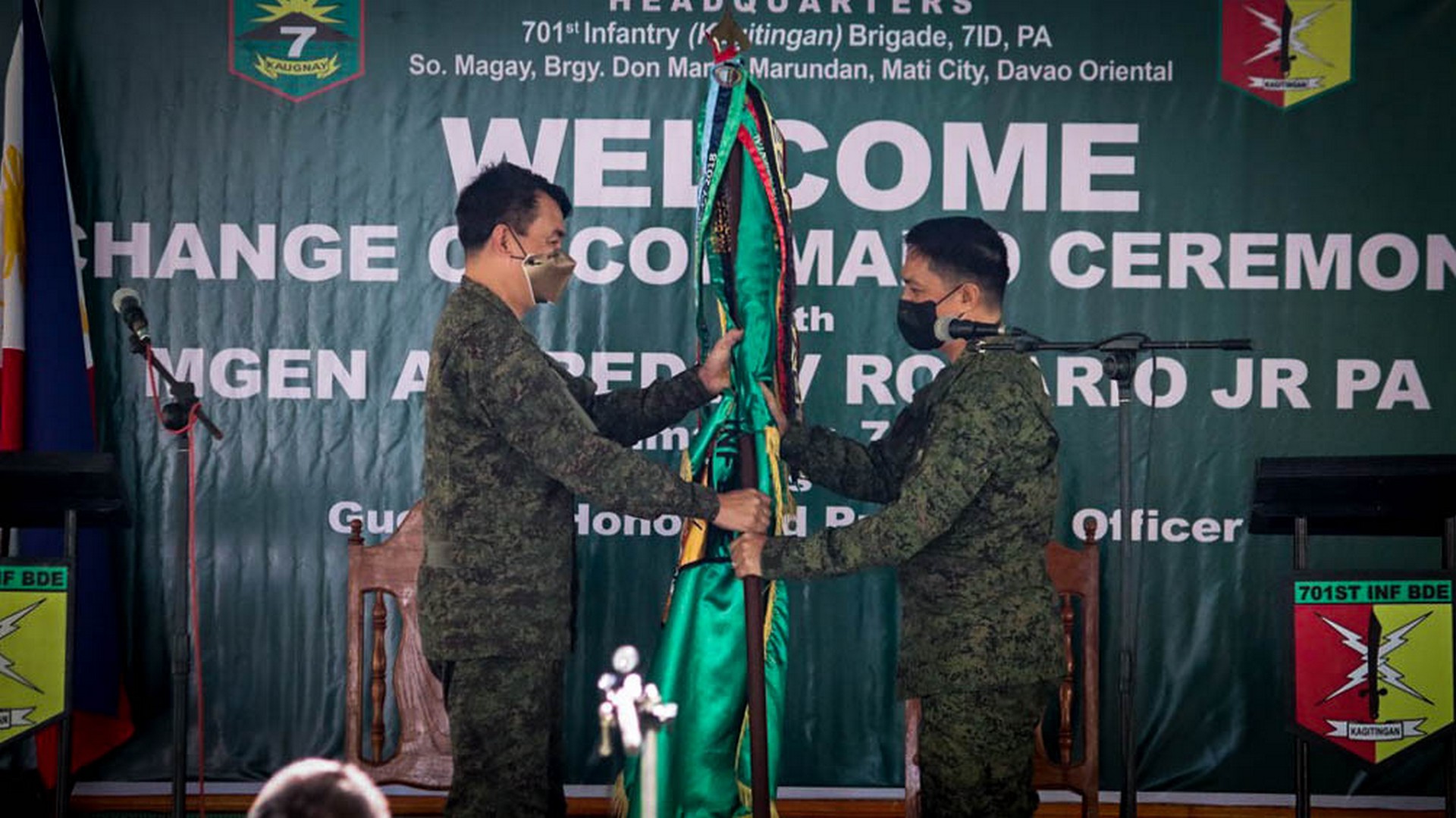