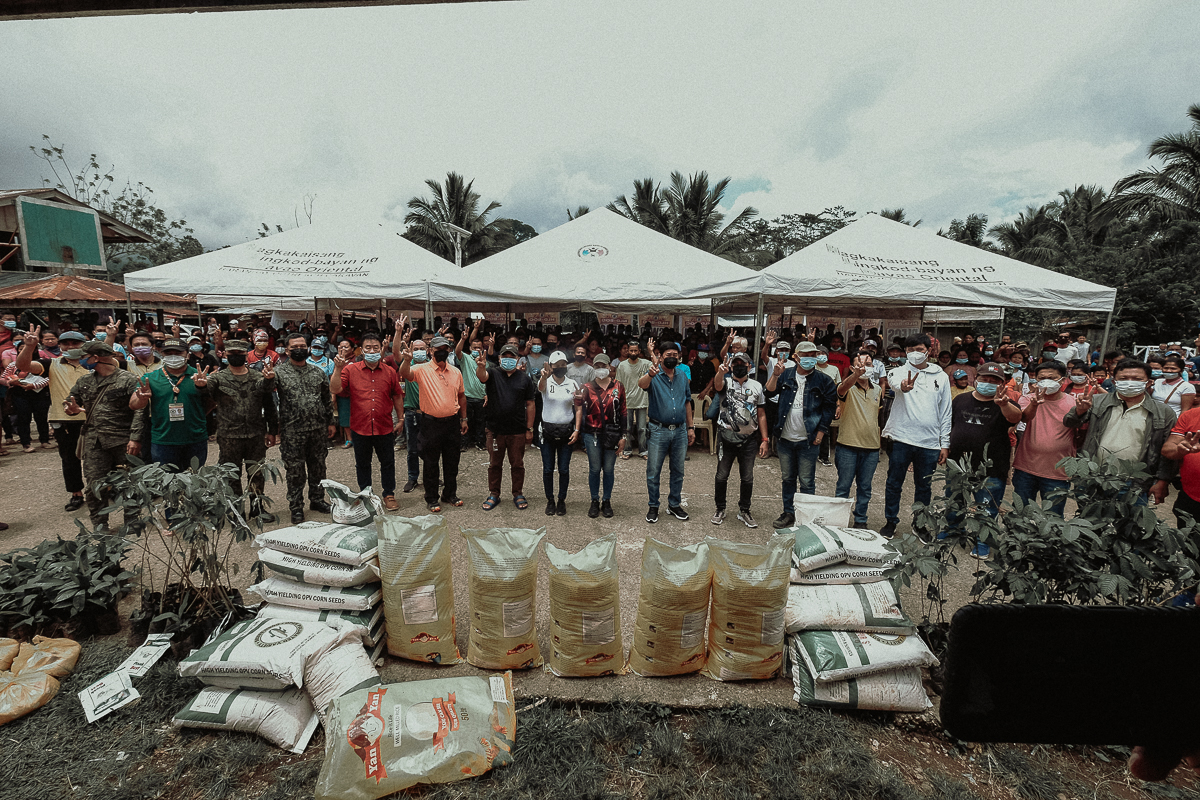 
DAVAO ORIENTAL — After a hiatus of almost a year due to the Covid-19 pandemic, the Nagkakaisang Lingkod-Bayan ng Davao Oriental Outreach Caravan is back — this time bringing much-needed services in the sitios.

Personnel from the local and provincial government along with the agencies led by Governor Nelson Dayanghirang did not mind the difficult condition of the roads to extend their heartfelt services.

Governor Dayanghirang, who conceptualized and initiated the program that aims to provide holistic services for sustainable peace and development, expressed his delight to go back to these sitios once again which are now marked with progress and peace due to the absence of insurgency.

While there are still portions of road that are in poor condition, a vast length are now paved. “My happiness is immeasurable seeing that the once long travel from poblacion Manay to Sitio Matabang that used to take about a day can now be traveled only merely an hour,” Governor Dayanghirang said. He vowed to have the construction of roads finished from the Manay proper to the Sitio Matabang “as it is my dream to have this long stretch of road concreted,Governor Dayanghirang said, noting that the area is rich in many tourism sites including the majestic Diomaboc Lake.

The Governor committed implementing projects in Sitio Matabang including a covered court/activity center and other high-impact projects.

The same goes for Sitio Madsayap wherein the Governor vowed to have its roads maintained and finished as well as ensuring the residents of the continued services, programs and assistance started by his older brother, the late Mayor Antero Dayanghirang through his son Jon Marco Dayanghirang.

During the caravan, various services were provided. The first in line is the Davao Oriental Capitol Clinic (DOCC) which has offered free medical check up with the dispensing of medicines and eye check up with free eyeglasses.

In addition, PAGRO also distributed 10 bags OPV White Corn Seeds and another 30 packs assorted vegetable seeds (8 in 1) to residents in Barangay Taocanga in support to NTF-ELCAC and NLD-BOC. Other planting materials were also turned over to Sitio Madsayap.

Furthermore, the Provincial Veterinary Office (PVET) also gave free consultations for the different animals including deworming, rabies vaccination, and vitamins not just for Dogs but for Carabaos, Cows, Pigs, Chickens and others as well.

Philippine Health Insurance Corporation (PhilHealth) was also present in distributing Member Data Records (MDRs) and in extending their knowledge in answering different inquiries, concerns including the benefits PhilHealth has to offer.

Solar lights were also given to the sitios from Councilors Jon Marco Dayanghirang and Mae Dayanghirang-Llavore while Philippine Anti-drug Abuse Council (PADAC) together with Board Member Nelson Dayanghirang Jr. turned over sports equipment including basketballs and volleyballs with net.

Environmental and Natural Resources Office (ENRO) also contributed in distributing Falcata Seeds and seedling bags along with other agencies and stakeholders.

During the program, games and entertainment were showcased with different prices from Governor Dayanghirang entailing t-shirts, wall clocks, mugs and umbrellas. Bond papers were also handed out to schools in support to modular learning of the students. 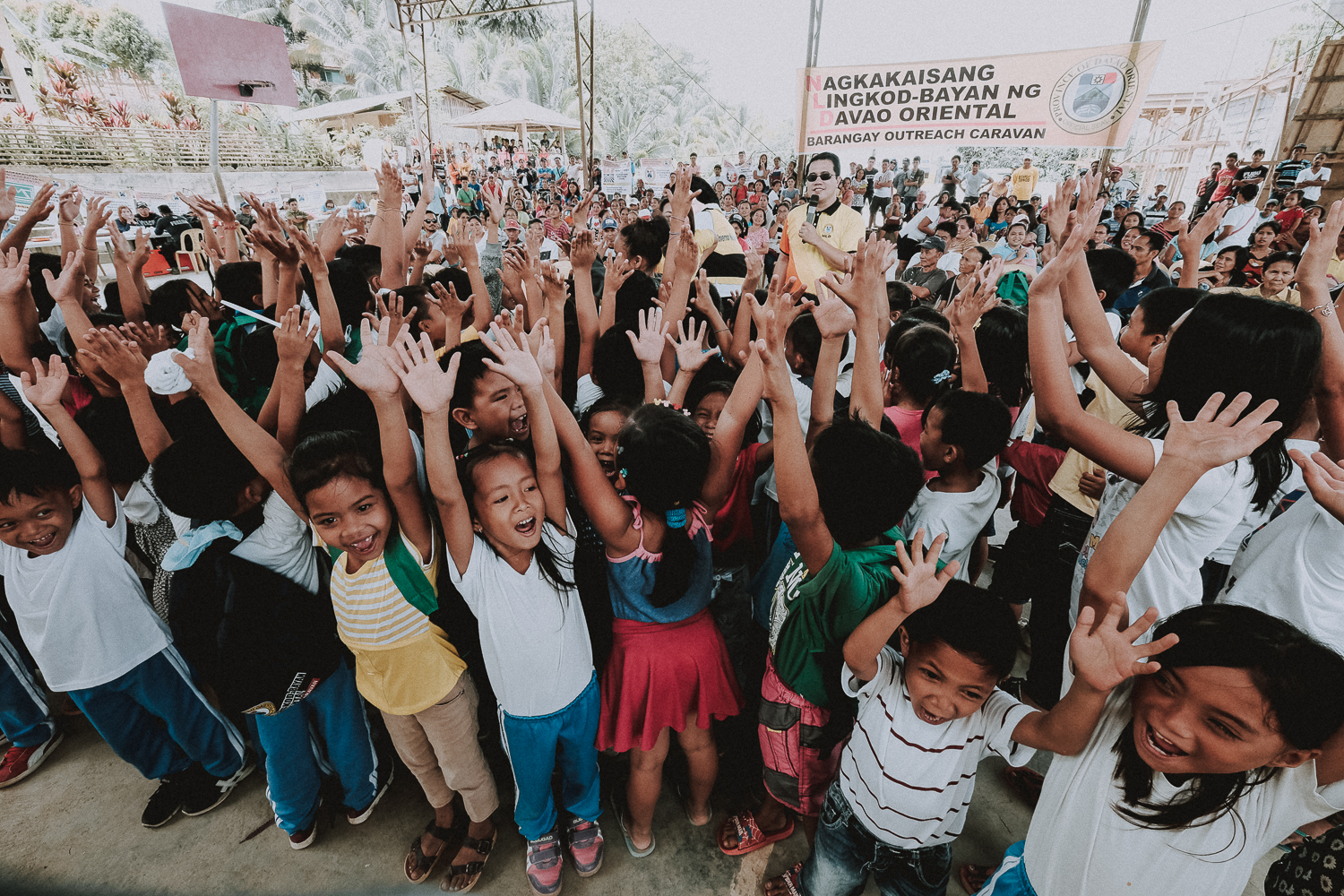 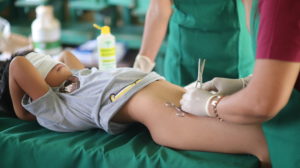