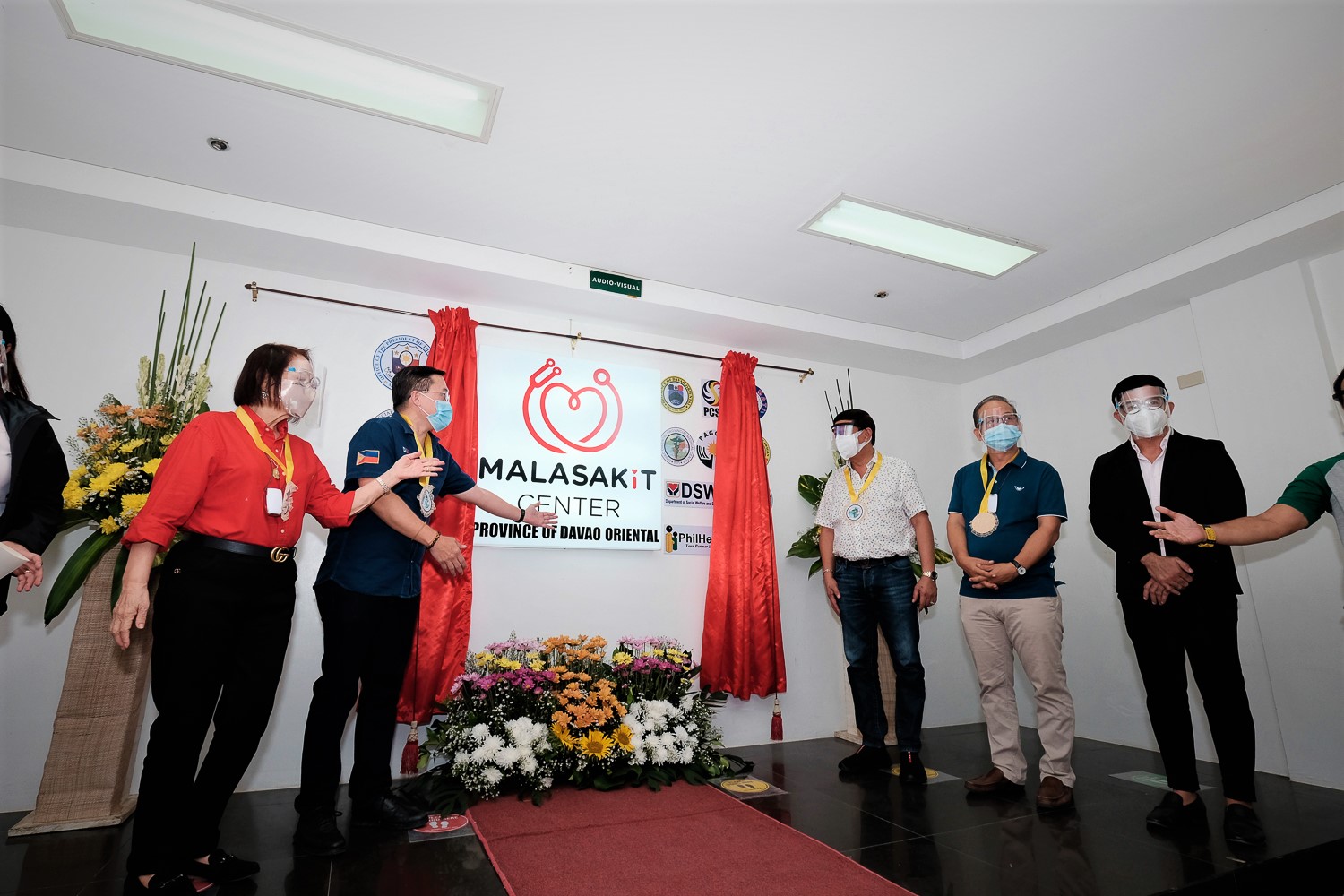 
CITY OF MATI, DAVAO ORIENTAL — Patients seeking medical and financial assistance will no longer endure the burden of queuing up for aid in offices scattered across various locations here as the provision of assistance has now been made more convenient and accessible through the recently launched Malasakit Center in the province.

No less than Senator Christopher Lawrence “Bong” Go together with Governor Nelson Dayanghirang and other officials led the launching of the country’s 86th Malasakit Center on Friday, October 9, 2020, at the Davao Oriental Provincial Medical Center.

During the launching ceremony, Senator Go turned over to the Malasakit Center a replenishable fund of P5 million from the Office of the President. For his part, Senator Go, added a one-time allocation of P10 million to the facility through the Medical Assistance to Indigent Patients Program.

Senator Go says that the Malasakit Center is purposely established to bring down to the lowest amount possible, if not zero-balance, the hospital bill, including out-of-pocket expenditures, of particularly poor and indigent Filipinos. “Ang importante walay mabalibadan nga pasyente kay mao na ang pinakasakit. (The most important thing is that no patient will be denied (of financial assistance) because that is the most painful thing of all,” he said.

The Malasakit Center, which was first conceptualized in Davao City during President Rodrigo Duterte’s stint as city mayor, has now been institutionalized in the whole country with the establishment of 73 Malasakit Centers in all DOH-run hospital and provincial hospitals that passed the criteria for its establishment.

Provincial Health Officer II Dr. Reden Bersaldo said the launching of the Malasakit Center here is very timely especially “in the advent of the COVID-19 pandemic which has further intensified the need to establish a one-stop-shop where all of these can be addressed.”

He added that the establishment of the Malasakit Center is a welcome development amid the large number of patients being catered by the province daily. And with the DOPMC, being the largest health facility in Davao Oriental which has a bed occupancy rate surging to almost 400 percent, the additional aid from the government will certainly give respite to the local government’s coffers.

For his part, Davao Oriental Governor Nelson Dayanghirang, lauded the Office of the President and Senator Go as their assistance will greatly help ease the financial burden of health care costs on patients and their families.

He said this welcome development has motivated his administration, even more, to provide the best health care for his constituents. “We will not hesitate to spend on the health of our people. Thus, we continue to invest in programs and projects to support the achievement of our health priorities,” said Governor Dayanghirang.

On top of its many new health programs, the provincial government has also invested in health infrastructure and services including the renovation of the fully air-conditioned emergency room, the renovation of all of the hospital’s four Intensive Care Units, new diagnostic tests such as the operationalization of the 2d echo, and the new orthopedic services, among many others.

The operation of the Malasakit Center is set to start on Monday, October 12. 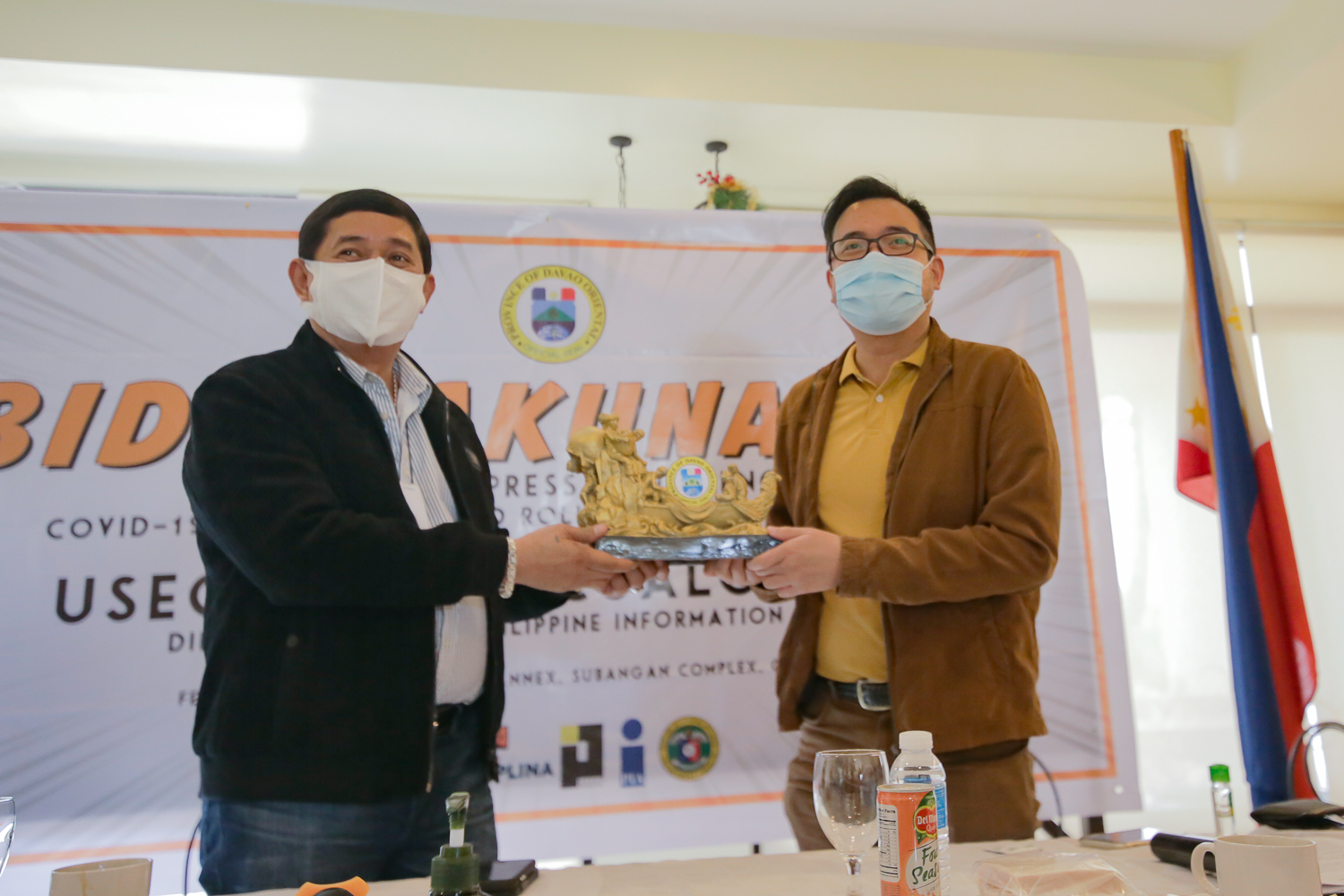 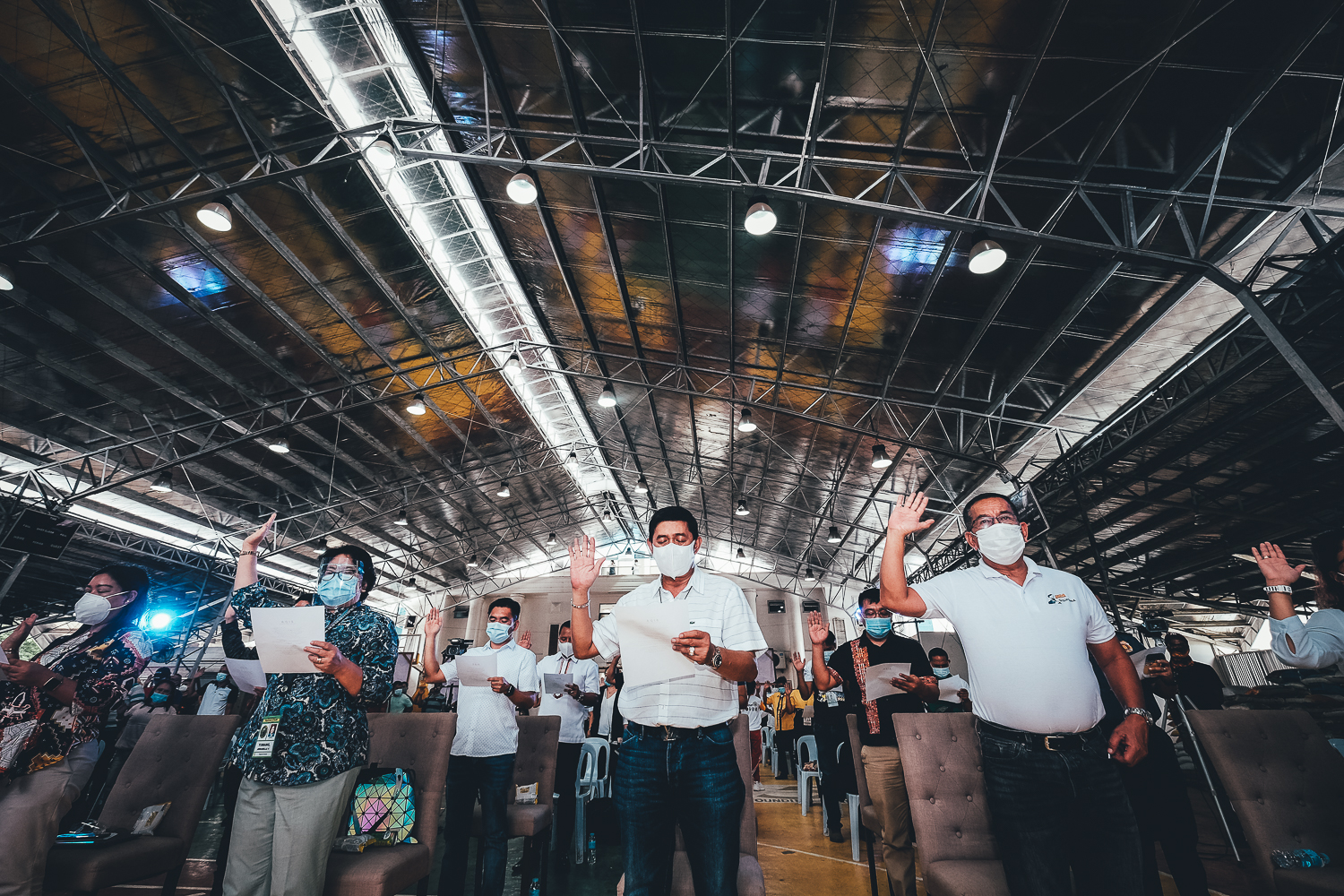 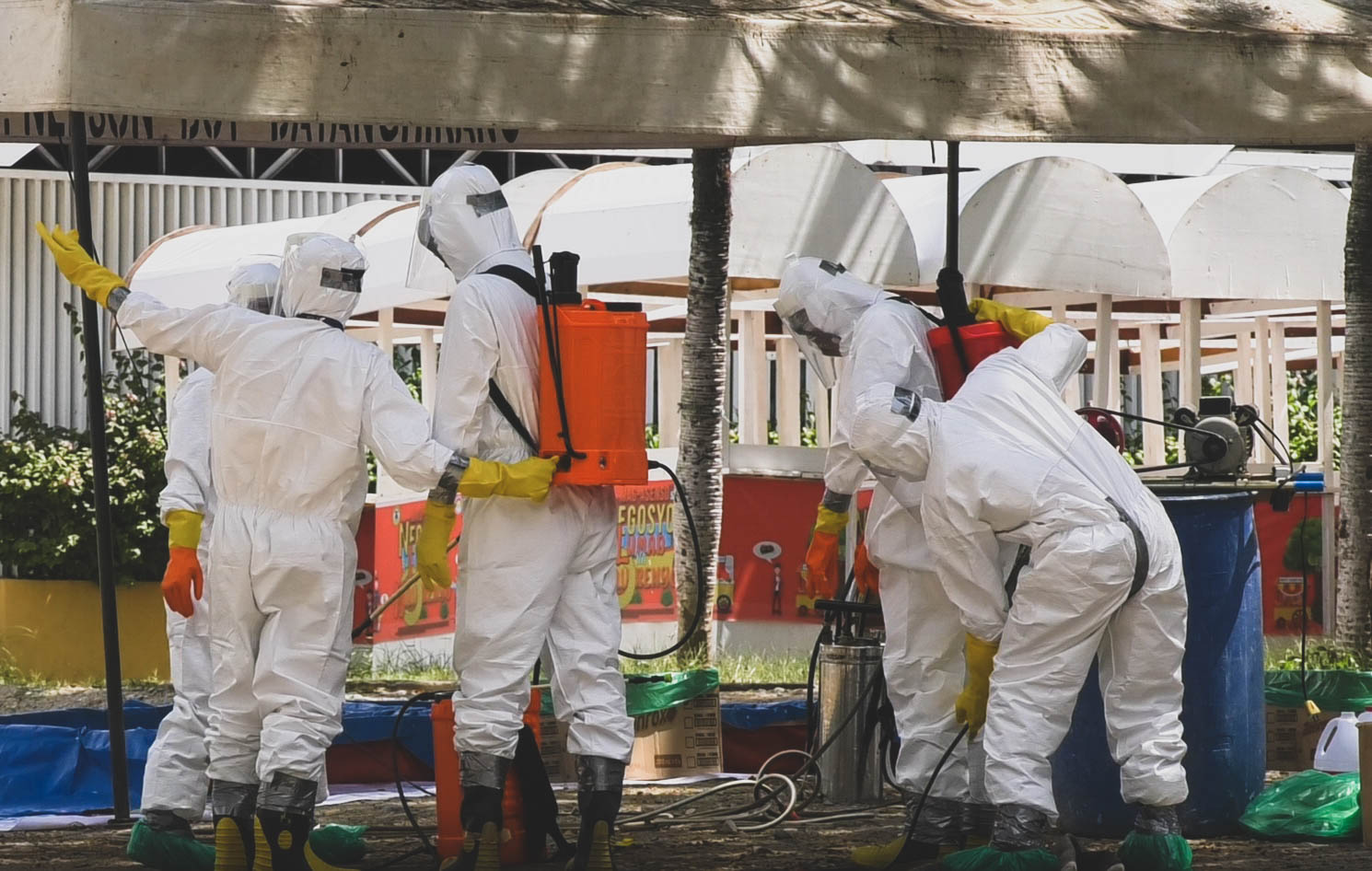