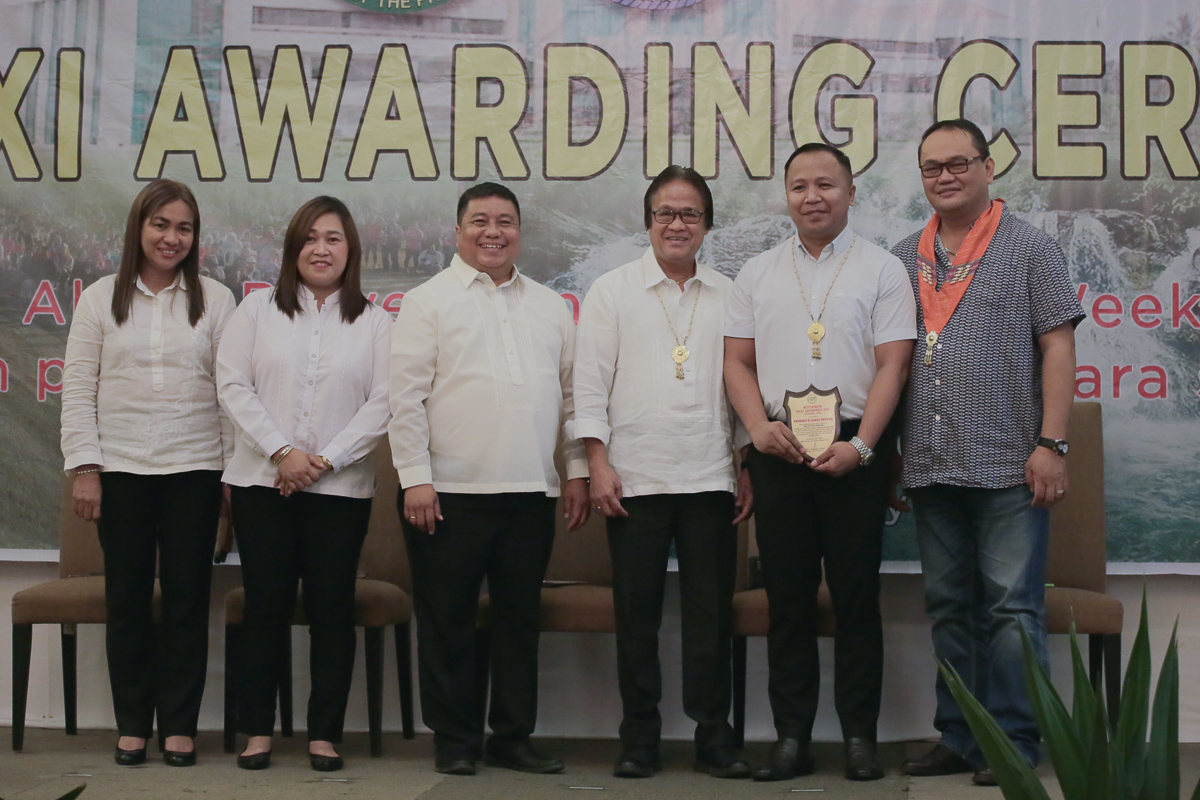 
DAVAO ORIENTAL—For its active and notable campaign against illegal drugs, particularly the establishment of the Balay Silangan for drug reformists, the Province of Davao Oriental has recently been hailed as the only province in Davao Region to be awarded as Outstanding Provincial Local Government Unit in the anti-illegal drugs campaign.

The Philippine Drug Enforcement Agency (PDEA) Regional Office conferred the accolade to the province during the awarding ceremony held at the Big 8 Corporate Hotel in Tagum City on November 20 in time for the celebration of the Drug Abuse Prevention and Control Week (DAPC).

A recognition received by the province for the second time, the award was largely attributed to Davao Oriental’s establishment of the Balay Silangan Bagong Bahay para sa Bagong Buhay (B4) Drug Reformation Center which is the first Provincial Government-run drug rehabilitation facility in the region.

A program implemented under Governor Dayanghirang’s flagship program against drugs called the Lihok Nagkahiusang Lumulupyo kontra Droga (Lihok NLD), the Balay Silangan is a drug reformatory facility mandated under the Dangerous Drugs Board which bids to provide in-house reformation for drug offenders.

Of the 8,686 drug offenders in Davao Oriental who voluntarily surrendered to authorities, 39 were enrolled under the program and housed in the provincial government-run facility. And out of 39 clients, 37 undergo inpatient treatment while the remaining 2 undergo outpatient care.

While receiving subsidy from the government, outpatient clients only pay P6,000 per month while inpatient clients pay P15,000 monthly as their counterpart.

Bulaong said that while the drug reformists have already completed their Intensive Therapeutic Care, they have also undergone other trainings like the Community Responders Course and Lay Rescuers training.

Moreover, he said they are now set to be enrolled in the Department of Education’s Alternative Learning System (ALS) and Technical Education and Skills Development’s (TESDA) vocational courses. With a maximum stay of six months, the drug reformists are set to graduate from rehabilitation in February 2020.

With the award the province has been conferred, Bulaong said that Governor Dayanghirang is set to receive the Gold Performance Award from the Department of the Interior and Local Government (DILG) and the PDEA this coming December in Manila.

“Over the years, the province of Davao Oriental has been recognized to be one of the most promising provinces in the whole Philippines. Why? Because we do have a lot of achievements. No wonder Davao Oriental is set to receive an award again, for the second time, Gold Performer Achiever in the whole country,” Bulaong said during the kick-off ceremony of the DAPC.

“We have come so far, but still it is a long way for us to achieve what we envisioned which is to make the province of Davao Oriental a drug-free province in the Philippines,” he added, mentioning that out of 79 affected barangays in the province, 75 have been cleared from drugs since Governor Dayanghirang has waged war on drugs in 2017.

Together with Bulaong, Tarragona Municipal Station was also awarded with a certificate of recognition. Meanwhile, Davao City is also awarded Outstanding Local Government Unit in the City Level. Other awardees in other provinces include the Anti-Drug Abuse Councils, partner agencies like the DILG, PNP, and AFP, sponsor LGUs, and academes. By Riza M. Golez/ Photos by Eden Jhan Licayan 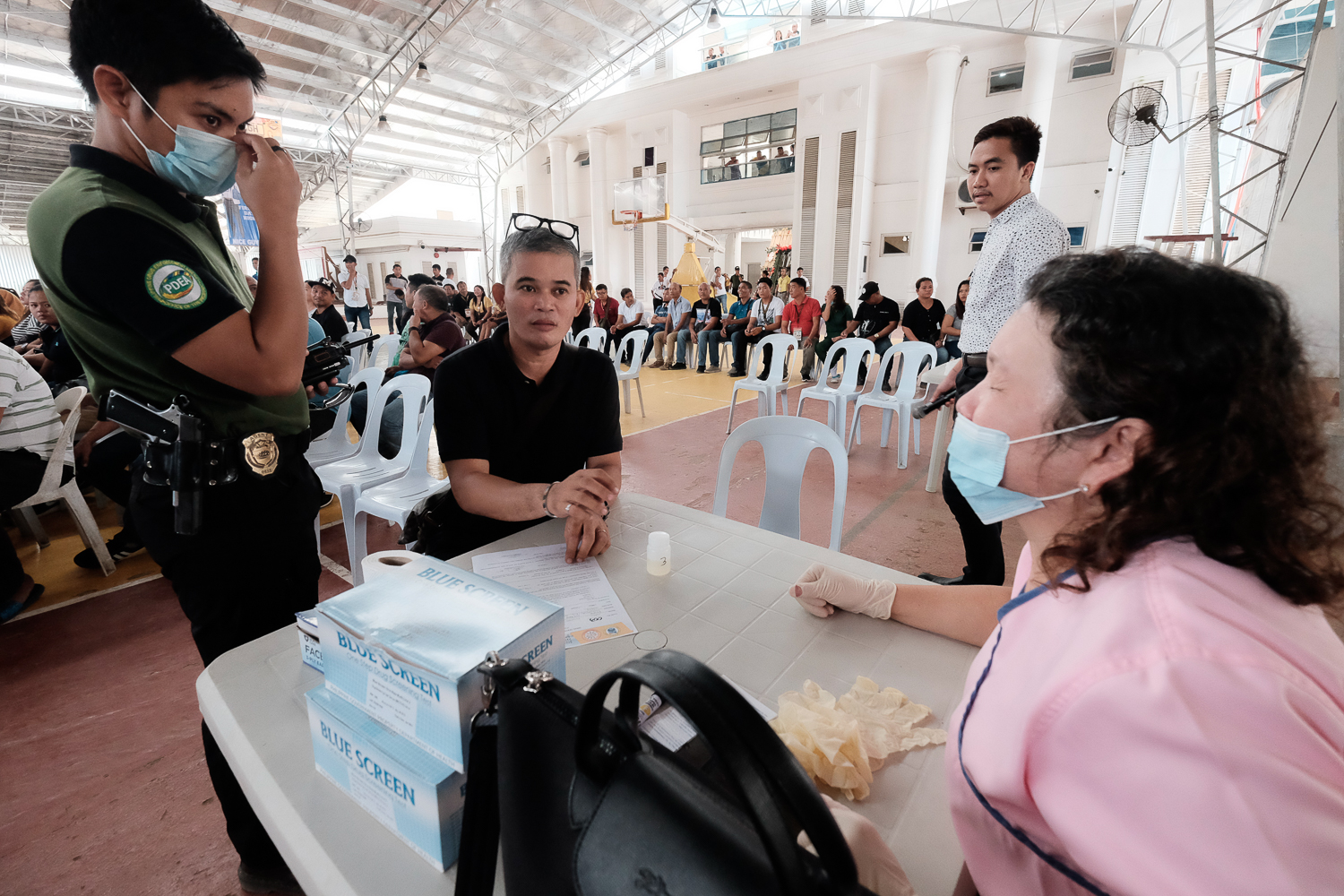 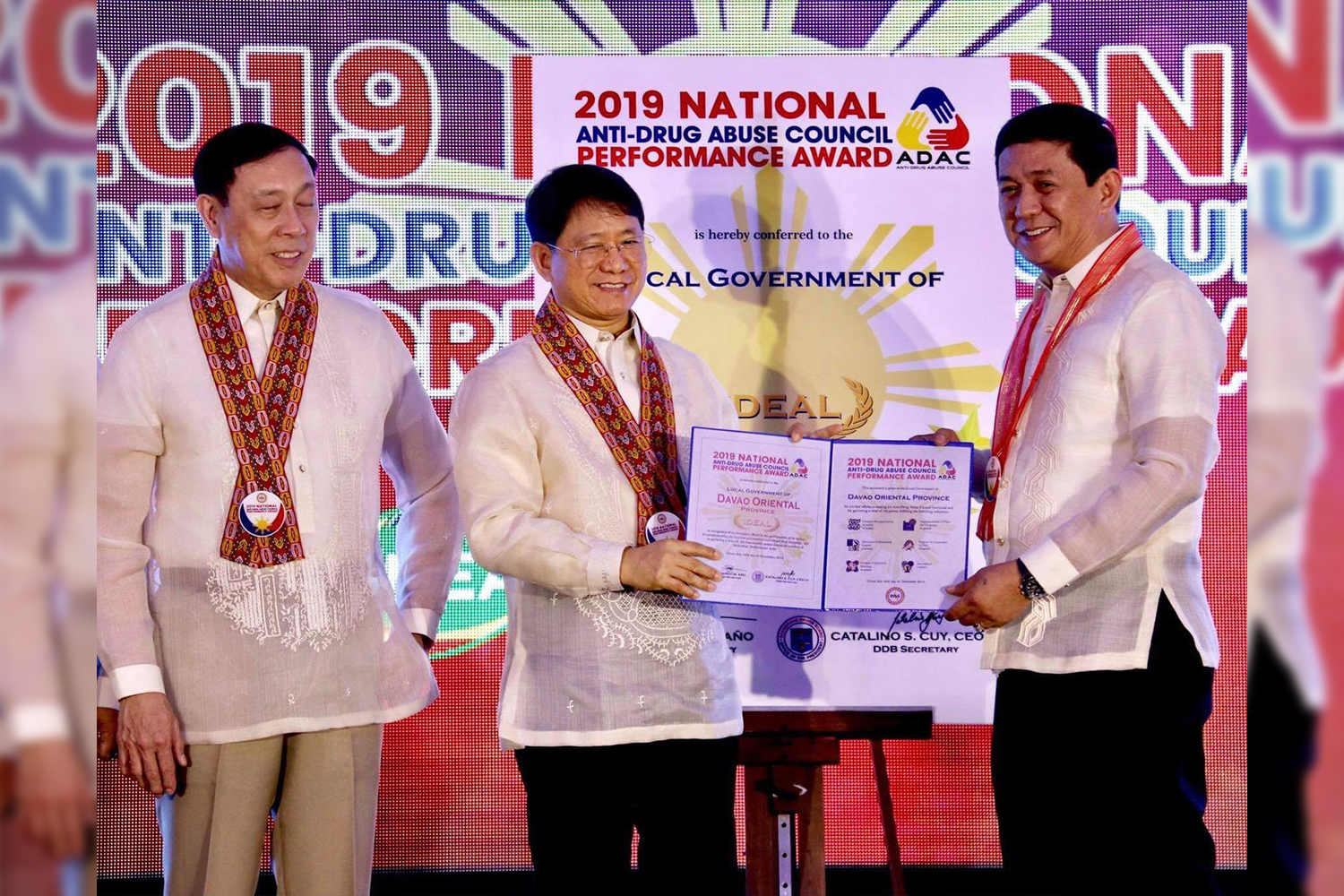 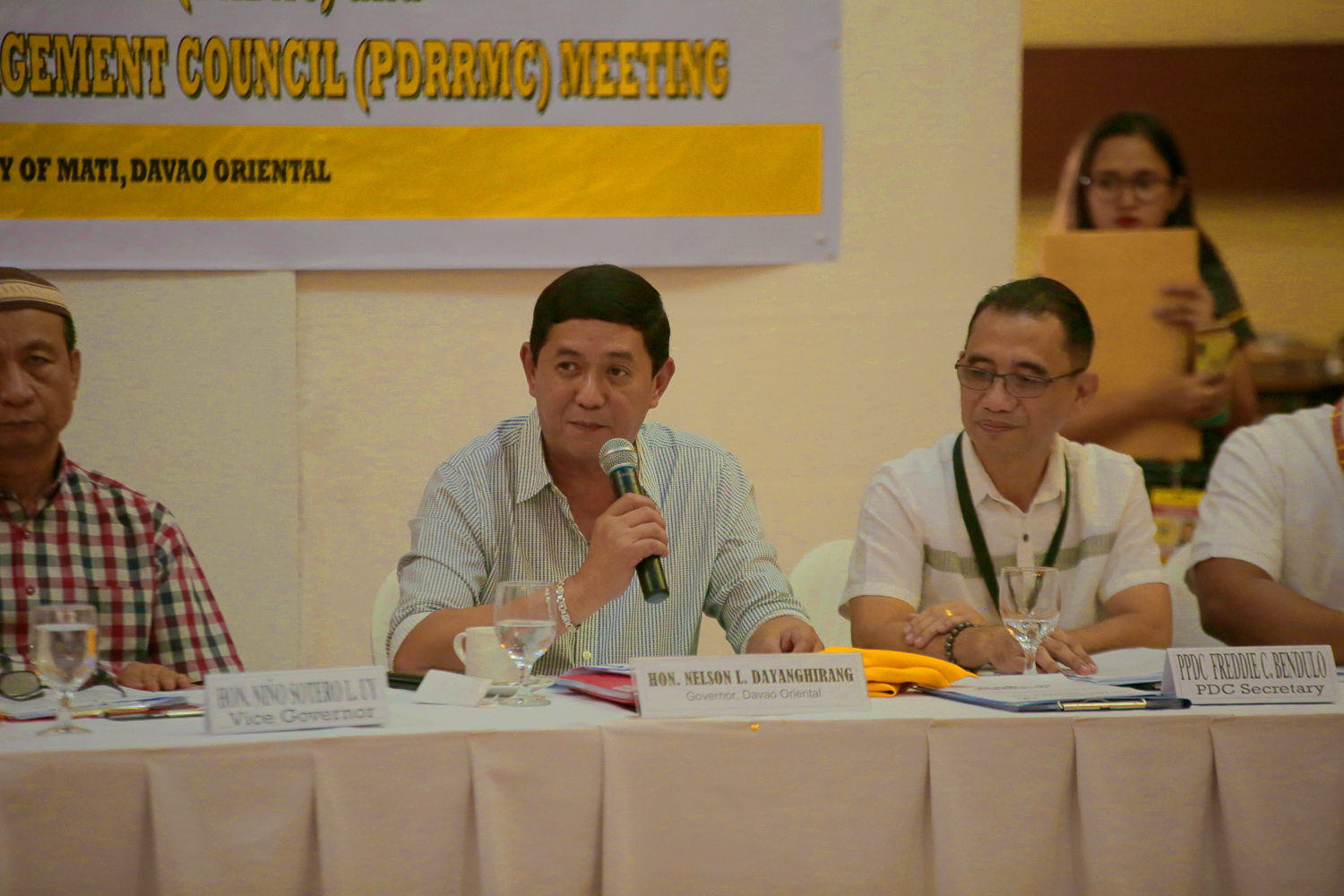