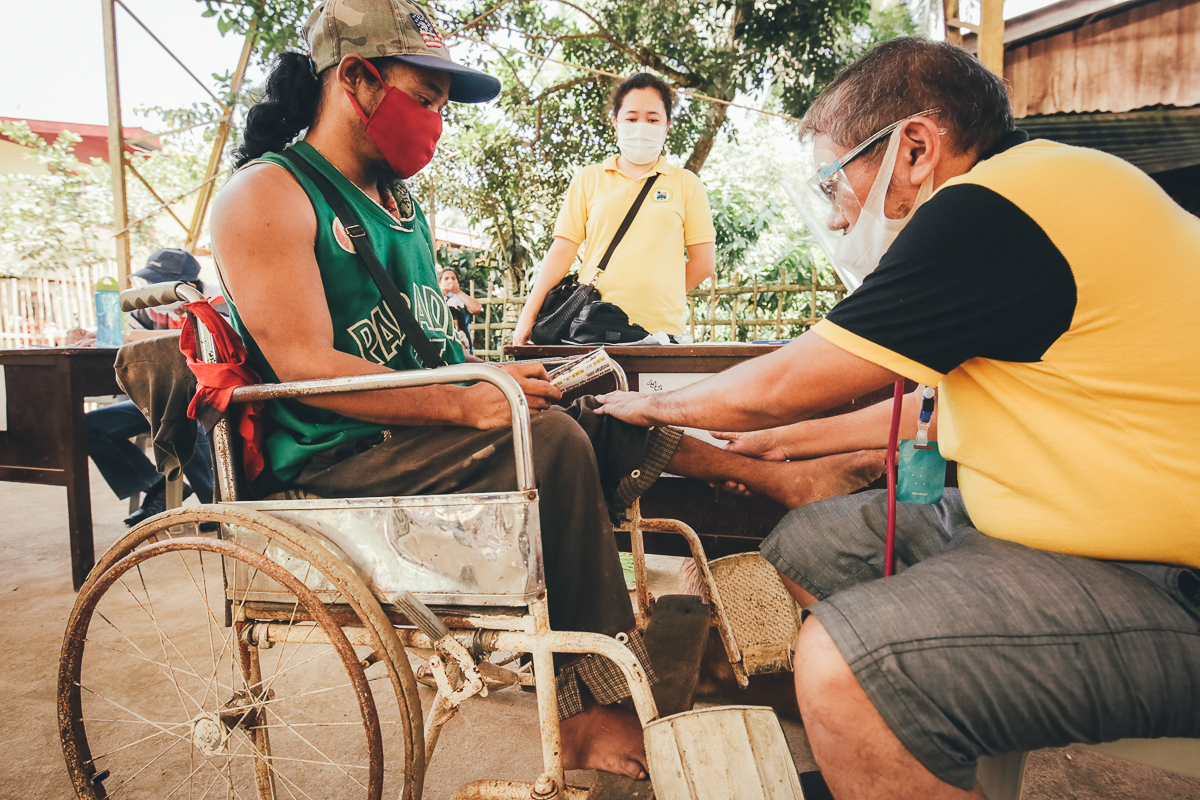 The services offered include free medical check-up, “Operation Tuli” on young boys, eye consultation, and distribution of walkers and wheelchairs to Persons with Disabilities (PWD), and senior citizens.

The medical mission was a joint effort of the provincial government through the Provincial Health Office and the 28th Infantry Battalion and the 701st Brigade of the Philippine Army.

With this, the Provincial Task Force to End Local Communist Armed Conflict (PTF-ELCAC) has agreed to conduct a special medical mission in the area with the aim to reach out to the community and to show that the government cares for them.

The program is under the localized implementation of President Rodrigo Duterte’s Executive Order 70 or the Whole-of-Nation Approach to End Local Communist Armed Conflict which aims to bring the government closer to the people by providing basic government services, especially in geographically isolated and disadvantaged areas.

During the activity, concerned stakeholders engaged the community, urging them to withdraw their support from the Communist-Terrorist Group and give their support instead to the peace-building and development efforts of the government.