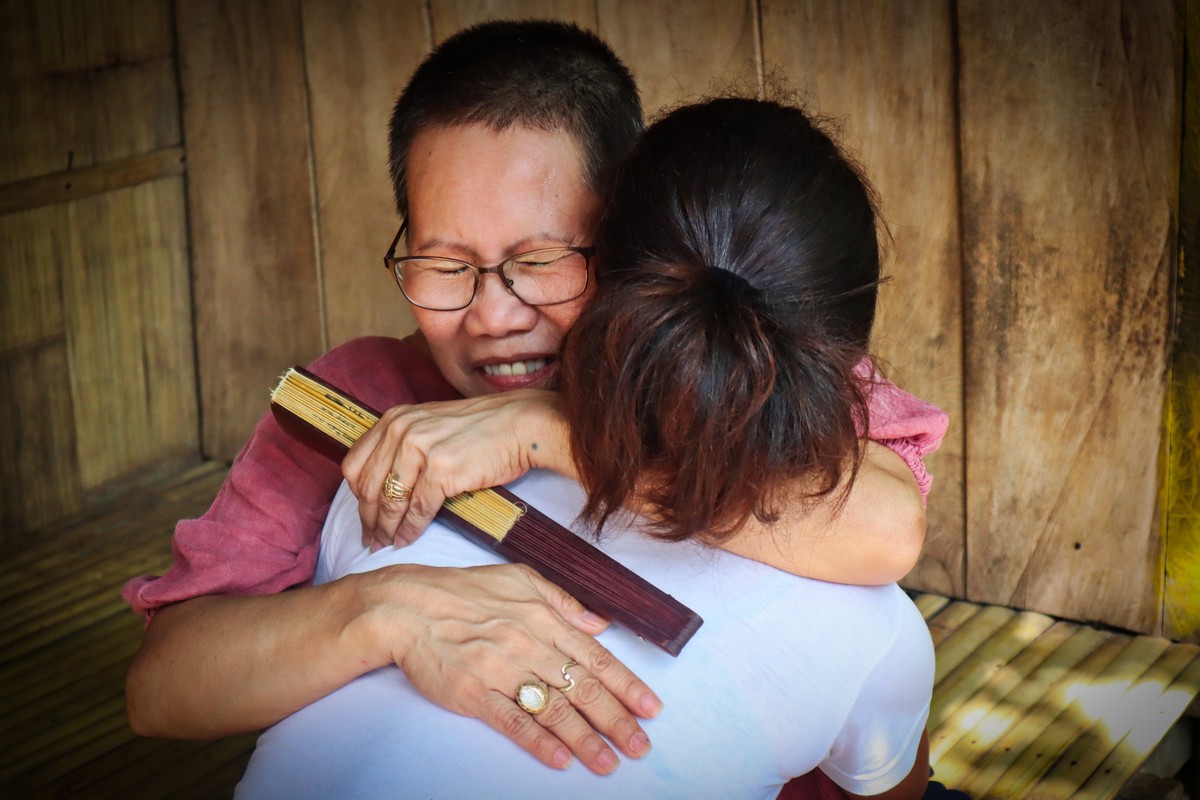 
SITIO SIGANG, LUPON, DAVAO ORIENTAL — Following the mass declaration of support to the government and turning their backs on the Communist-Terrorist Group New People’s Army (NPA), the entire community of Sitio Sigang and three other sitios in Barangay Maragatas in the municipality of Lupon went through community healing, aiming to free them from traumas and wrong ideals injected to them by the group.

Said to be the first in the entire country, the six-day intervention dubbed as “Pagkadayaw ng Dubdub at Dumdum,” held on December 4-9 was organized by the provincial government together with the Philippine Army.

Although, over the past months, Sitio Sigang and three other sitios have been showered with many government projects related to infrastructures, livelihood, education, and many others, Provincial Task Force to End Local Communist Armed Conflict Vice-Chairman Mr. Ednar Dayanghirang said that this is not enough to lead the community to normalization.

“Healing undergoes a process. Despite giving them water system, widening their road, or bringing government services, if their hearts and minds are not aligned to the government’s framework, they will still carry the influence of the CPP-NPA-NDF who have governed them for decades,” said Mr. Dayanghirang.

“For the longest time that the rebels have ruled this community, the residents have acquired deep wounds both in their hearts and minds, and that’s why it is necessary to have this healing process,” he added.

Leading the community healing process was a former member of the New People’s Army named “Lola” who now heads the People’s Advocacy for Collaboration and Empowerment, Inc., an organization that visits various places in Mindanao to hold dialogues with groups who are highly  vulnerable to recruiters of the communist movement.

With teary eyes, Lola expressed her gratitude to the people of Sitio Sigang who trusted her with their experiences and opened up about their sentiments relative to their experience being governed by the terrorist group.

“I deeply understand where you are all coming from – the fear, the pain, the anger. Thank you for entrusting me with things you have kept to yourself for so long,” Lola said.

As a former rebel, Lola believes that healing must start from within. “We must first learn to accept who we were and who we are now. I believe that talk therapy is one way of healing ourselves; through the retelling of our stories, we claim our right to be accepted again as part of this government and of this universe.”

Lola believes that they are now on the right track and will continue to heal once they are continuously supported by the government.

“These people will not heal in just six days. We have just opened the door, now the local government is in-charge to sustain what was started,” Lola said.

Furthermore, the community healing will also be implemented to other communities that underwent the program under the President’s Executive Order 70 with substantial number of former supporters of the CPP-NPA-NDF who have gone back to the folds of the law.

PTF-ELCAC Vice-Chairman Ednar Dayanghirang said that the community healing process follows the Christian doctrine which include: (1) admission of guilt for that they have sinned the government in various forms; (2) confession to the government represented by Governor Nelson L. Dayanghirang as Chairman of the PTF EO70 ELCAC; (3) to be sorry and promise not to do it again; and (4) oath of allegiance to the Philippine flag, the Constitution and to the Philippine government.

Post-activity assessment will be done to improve the program to make the community healing a better program for the other communities that need it. | By Shaye Dacles 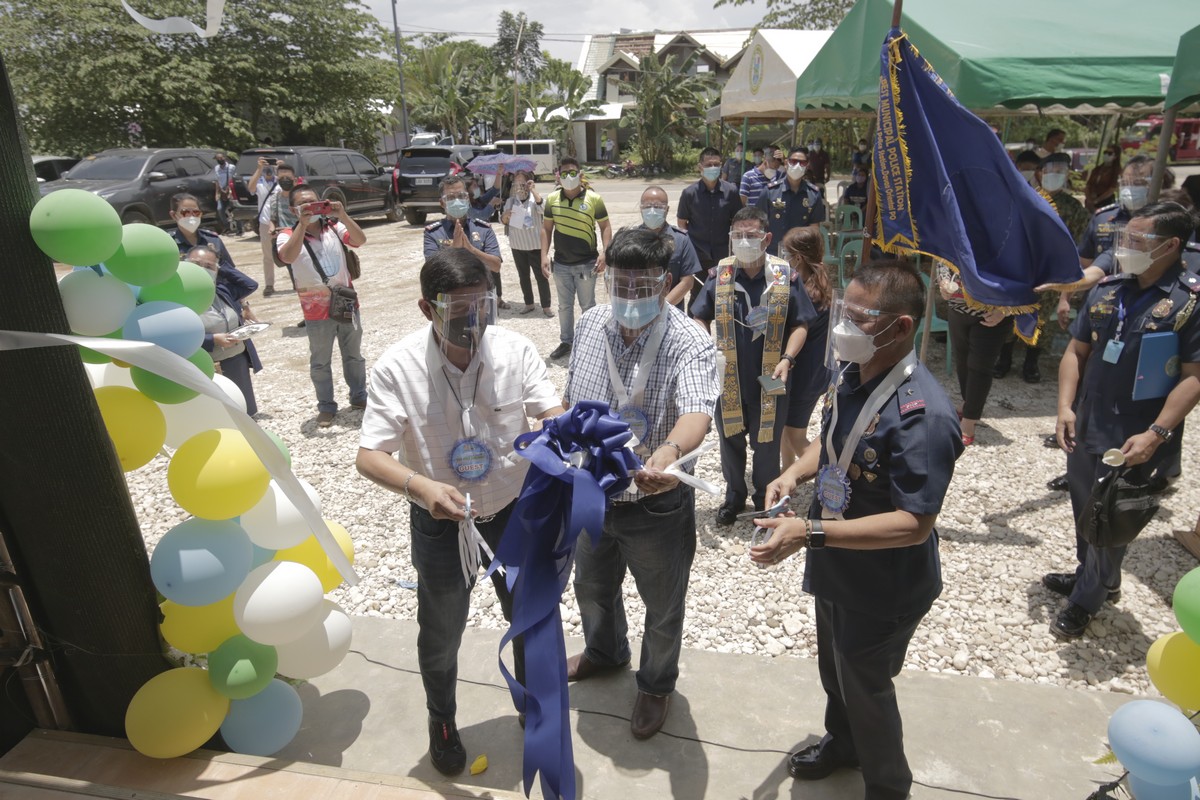 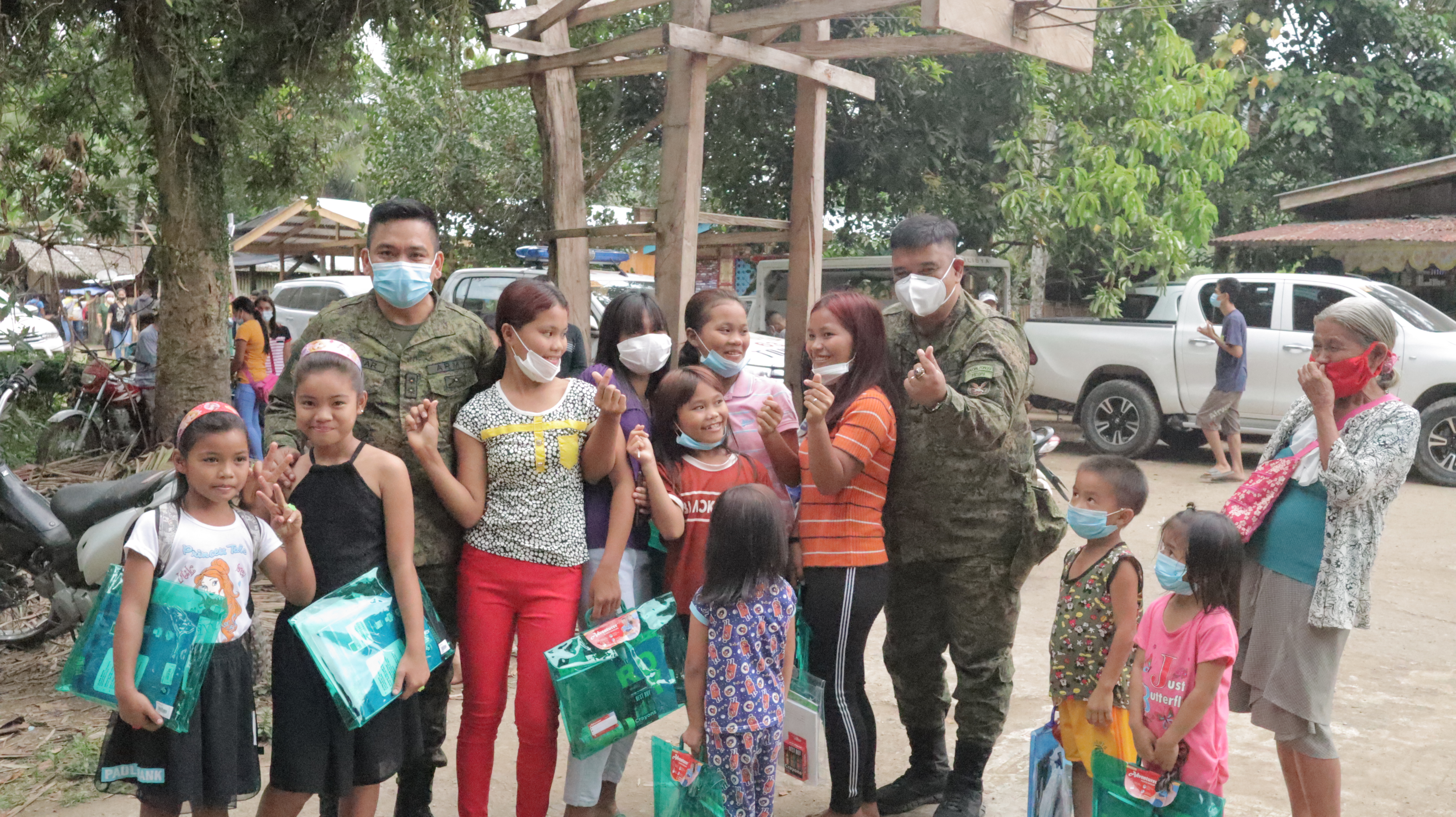